Only In Your State stopped by My Potato Factory and raved about the “Absolutely Spudtacular” baked potatoes offered by this Westview eatery.

The Flats at Westview are excited to be hosting the annual Westview Candy Stroll. Local businesses will be handing out candy to our friends and neighbors on Saturday, October 27th, between 1:00pm and 5:00pm. Come out and share some sweet treats with us!

This month The Urban Tastemaker will be featuring a spring Front Door Makeover, showcasing easy tips to spruce up your front door and add to your curb appeal!

Join your neighbors for dinner and community night at D Café!

It has been a while since we’ve had a local spot for community members to gather for dinner, so we’re excited to restart this tradition. Start your weekend off by meeting new neighbors, reconnecting with old neighbors, and supporting a local business!

Feel free to invite your friends and neighbors from the surrounding neighborhoods.

Every community needs a “third place,” and with D Cafe’s re-opening at the new location, neighbors were once again able to meet and socialize during the special “Community Night at D Cafe.” 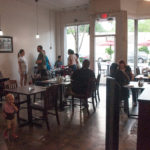 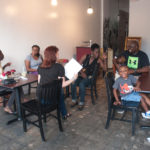 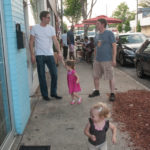 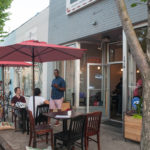 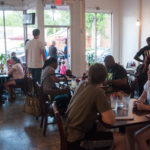 The Westview Commercial District Association meeting is for commercial property owner’s and business owner’s to meet and promote a safe and sustainable business environment and community involvement.

The Westview Commercial District Association meeting is for commercial property owner’s and business owner’s to meet and promote a safe and sustainable business environment and community involvement. 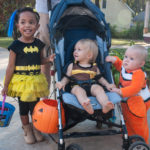 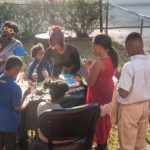 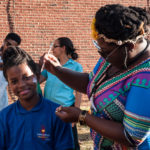 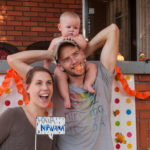 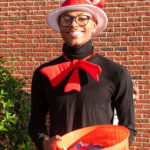