Mayor Reed will set the stage with a keynote address at 4:00pm, to be followed by an official ribbon cutting ceremony at 4:30pm. From there, neighbors of the Westside Trail will be welcomed with a community celebration from 5:00 to 7:00pm, featuring free food, music, kid-friendly activities, and opportunities to meet participating local community groups, businesses, and entrepreneurs.

All the festivities will take place in Gordon White Park, just steps away from the new trail, and Atlantans of all ages are encouraged to get the know the 3-mile trail during the celebration.

The opening marks a huge milestone for the Atlanta BeltLine and the City of Atlanta, marking the conclusion of a three-year construction process and an unprecedented $43 million infrastructure investment in Southwest Atlanta. The Atlanta BeltLine hopes you can join them to celebrate this exciting occasion. 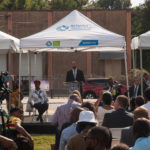 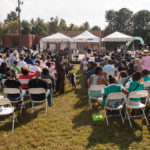 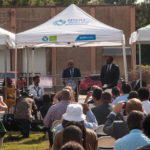 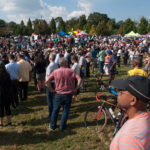 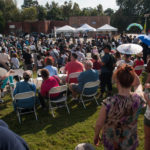 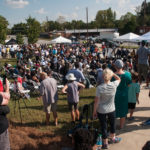 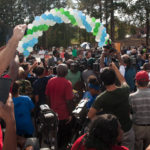 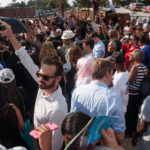 Now in its 7th year, the 2017 Atlanta BeltLine Run.Walk.Go! Race Series is the perfect chance to explore various trail segments and stay active. Check out the latest developments along the Atlanta BeltLine, snag an awesome t-shirt, and burn a few calories – runners, walkers, strollers, and dogs are welcome!

This event takes participants through the oldest neighborhood in Atlanta – West End. It also travels on the original segment of the Atlanta BeltLine – the West End Trail, before continuing through Westview.

Do you have questions? The Atlanta BeltLine’s got answers!

Do you have questions about trail hours, lighting, security, fencing and more? Join the Atlanta BeltLine during a Westside Trail construction update meeting. They will also be discussing the installation of a shed at the Aluma Urban Farm in Adair Park.

Additional supporting meeting materials can be found at: beltline.org/engage-meetings. These materials will be posted the day of the meeting.

Over the last few months news story after news story announced exciting new businesses moving into the Lee+White development along White Street in West End. On Tuesday, May 30, 2017 development moved one step closer with the groundbreaking ceremony of Monday Night Brewing’s expanded $5.5 million facility along the Atlanta BeltLine’s Westside Trail.

The brewery is slated to open in September with an economic impact of $43.3 million and 34 new jobs. 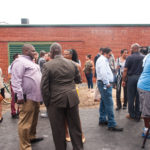 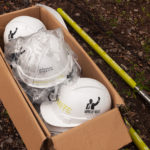 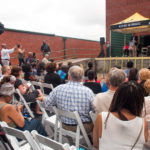 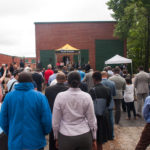 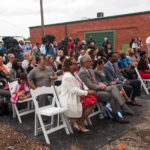 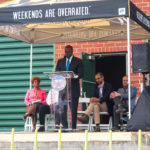 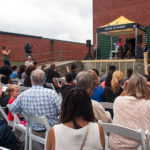 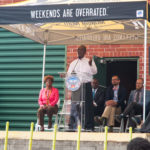 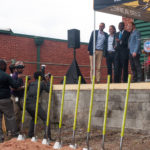 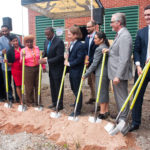 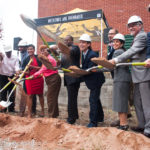 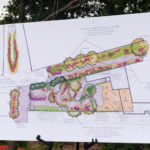 Join the Atlanta BeltLine for an update on Westside Trail construction. Additional supporting meeting materials can be found at: beltline.org/engage-meetings. These materials will be posted the day of the meeting.

More good news on the park, greenery, and Atlanta BeltLine front – the future expanded Enota Park site will soon see movement. Trees Atlanta applied for, and received, a $46,800 grant from the National Fish and Wildlife Foundation (NFWF). The 2-year project will tackle the removal of invasive species, such as ivy and kudzu, and include tree plantings along the I-20 slope to help control erosion and create a natural buffer from the highway.

Enota Park and Proctor Creek Restoration (GA)
Trees Atlanta, Inc.
Trees Atlanta and partners will remove six acres of invasive species and trash, replant native species to stabilize slopes and streambanks, and highlight the project through adult and youth
education programming. In addition, partners will redesign the portion of Proctor Creek that flows through the site and complete a full park design. Project will capitalize on the proximity
and timing of the Atlanta BeltLine Westside Trail (Enota Park Portion) project set for completion by the end of 2017. Partners include the Atlanta BeltLine, Park Pride, the City of Atlanta and
the Westview Community Organization.

Come learn about the Atlanta BeltLine Arboretum on the Westside Trail on this FREE Walking Tour!

Join trained Trees Atlanta Docents for this 90 minute walk covering roughly 2 miles. Each stop along the way will highlight neighborhood history, nearby key features of the Atlanta BeltLine, and a strong focus on the horticultural collections of the Arboretum. Great fun for all ages. Come prepared to walk and to be outdoors for this fun educational experience.

Free parking available or travel by MARTA bus #68 or #81.