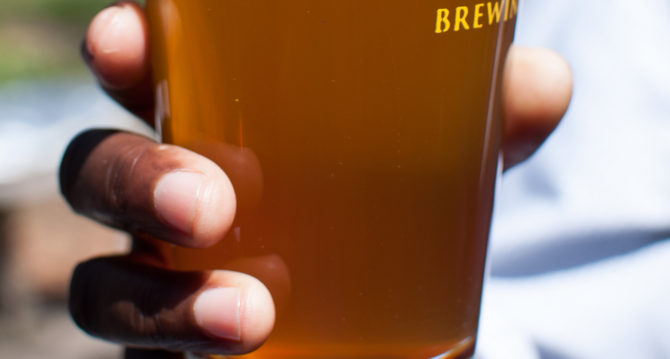 Alright, perhaps we are getting ahead of ourselves, but two Atlanta-area breweries will soon call the Lee+White development in West End their second home. Two breweries side-by-side? Beer aficionados will be able to rejoice at this news!

Back in September 2016, Monday Night Brewery had announced that it will open up a second location called “the Garage” at the Lee+White development to focus on crafting their barrel-aged and sour beers. Part of the land next to the warehouse will be used to grow fruit trees, whose wild yeast will aid in the beer fermentation. The facility will include a tasting room and a patio for patrons to enjoy. Simultaneously it was announced that Honeysuckle Gelato, Doux South Pickles, Southern Aged cheese maker, and Relay bike-share would join the brewery in the development.

Now it has been announced that Avondale Estates-based brewery Wild Heaven would join Monday Night Brewery and the others at the Lee+White development to open up a second location as well. While Monday Night Brewery aims to open up later on in 2017, Wild Heaven will not open up until 2018. The brewery space will include a 10,000 square foot patio on the Atlanta BeltLine, as well as food made on-site.

And the beauty of it all? Westview neighbors will be but a short stroll down the Atlanta BeltLine from these new food and drink destinations – cheers!