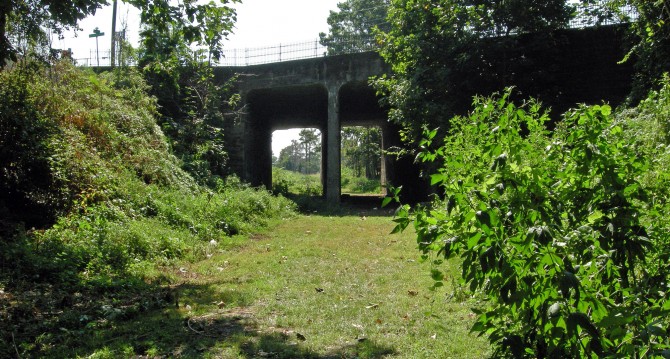 The $43 million Westside BeltLine Trail project is one step closer to its private funding goal thanks to the generous commitment of a $5 million donation from the philanthropic James M. Cox Foundation. The Atlanta BeltLine’s fundraising arm, the Atlanta BeltLine Partnership, has a goal of receiving commitments of $10 million in private funds by July 2014. It is in large counting on donations from Atlanta’s business community, and as such the James M. Cox Foundation is setting the precedent for other philanthropic groups.