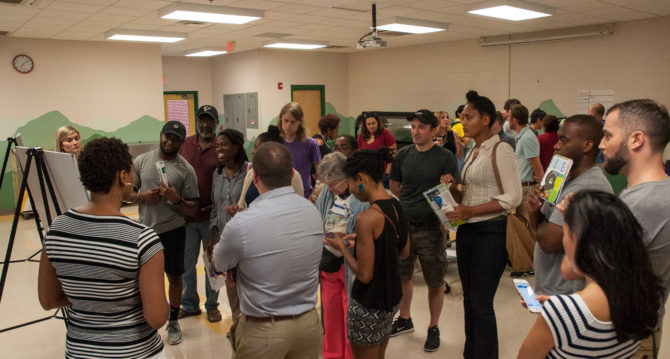 The third Ralph David Abernathy Complete Streets meeting took place at KIPP STRIVE Primary on September 28, 2017. Participants were presented with three recommended routes and were encouraged to provide further feedback for their preference in direction. Another meeting is anticipated in November or December 2017.

Neighbors can still provide feedback via the feedback card or email engage@atlbeltline.org.

Project History
In 2014 Westview residents made a big impact when they came out in large numbers to request improvements in the neighborhood at a series of Infrastructure Bond meetings. The City of Atlanta listened and included a number of Westview projects on the list, including making Ralph David Abernathy Boulevard a “complete street” between Cascade Avenue and Martin Luther King, Jr. Drive.

Repaving
The Georgia Department of Transportation (GDOT) started initial project preparations in the summer, and has started to repave and restripe Ralph David Abernathy Boulevard in September 2017. This will result in a safer Westview Village due to traffic calming measures through reduced driving lanes, added on-street parking spots, and added bicycle lanes.

Sidewalks/Streetscape
The City of Atlanta has hired the Atlanta BeltLine to facilitate the design process of creating a more pedestrian-friendly area along the road. 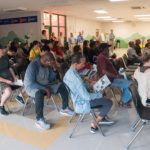 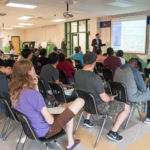 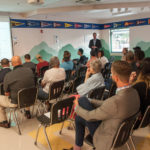 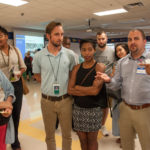 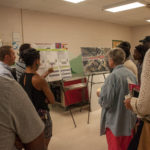 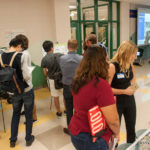 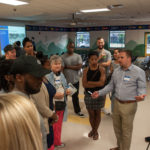 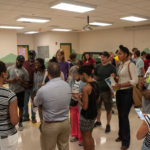 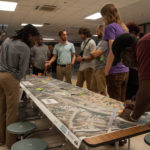 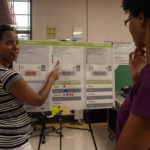 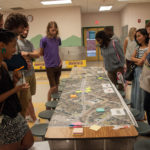 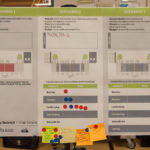 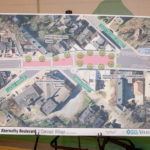 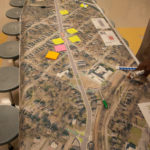