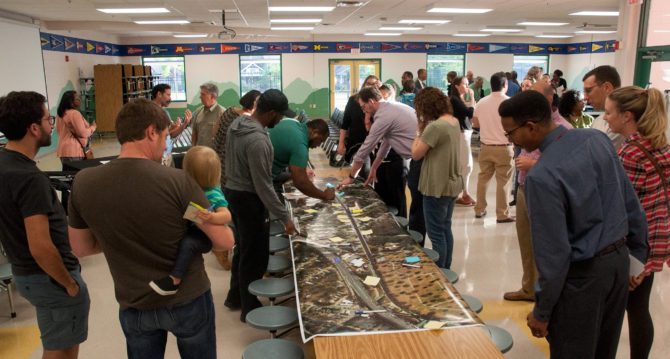 In 2014 Westview residents made a big impact when they came out in large numbers to request improvements in the neighborhood at a series of Infrastructure Bond meetings. The City of Atlanta listened and included a number of Westview projects on the list, including making Ralph David Abernathy Boulevard a “complete street” between Cascade Avenue and Martin Luther King, Jr. Drive.

Repaving
The Georgia Department of Transportation (GDOT) has undergone the design process to repave and restripe Ralph David Abernathy Boulevard. This will result in a safer Westview Village due to traffic calming measures through reduced driving lanes, added on-street parking spots, and added bicycle lanes.

Sidewalks/Streetscape
The City of Atlanta has hired the Atlanta BeltLine to facilitate the design process of creating a more pedestrian-friendly area along the road. The Atlanta BeltLine is hosting a series of meetings to allow residents to provide input to the look-and-feel of the streetscaped area. The first meeting was to create the “Vision” and was held on April 17, 2017 at KIPP STRIVE Primary School. Attendees were able to provide input on features such as benches, lighting, crosswalks, and more. 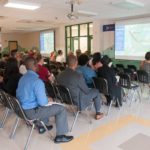 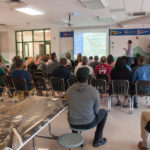 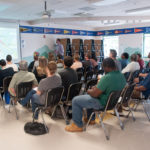 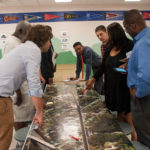 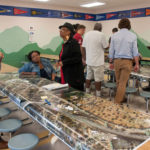 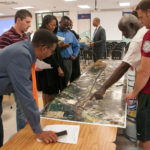 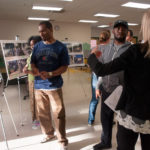 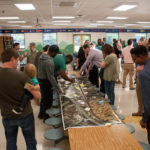 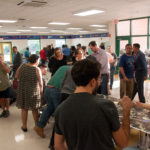 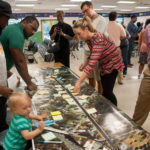 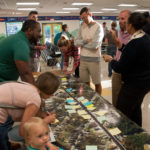 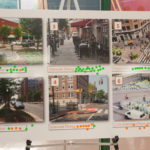 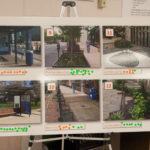 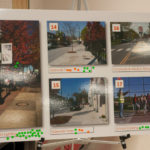