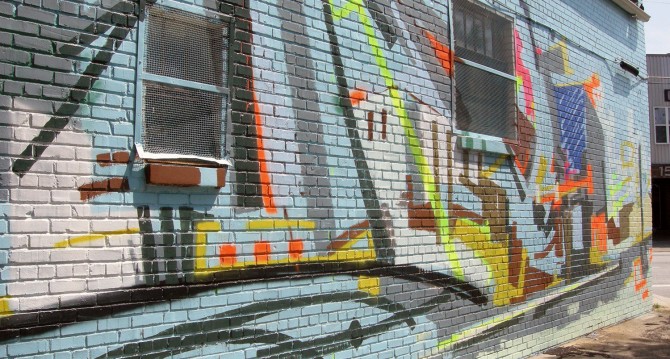 In February the Westview Community Organization (WCO) had the opportunity to apply for an art grant from the Mayor’s Office of Cultural Affairs. In turn the WCO approached artist Michael Jones, a Westview resident, to work on a project that could be enjoyed by the public. With the permission of the property owner it was decided to put a mural at the corner of Ralph David Abernathy Blvd and East Ontario Avenue. After going through all the proper channels required to put up a public mural in the City of Atlanta Michael Jones was finally able to commence on the project on July 8th. The project work will span over the course of approximately 8 weeks.

To learn more about Michael Jones read about the art auction he participated in December 2014, and check out his artist website, 75 Mixed Medium. 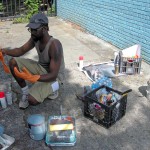 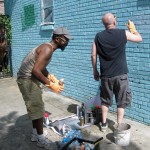 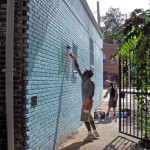 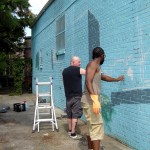 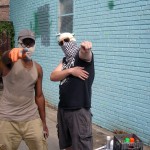 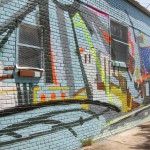