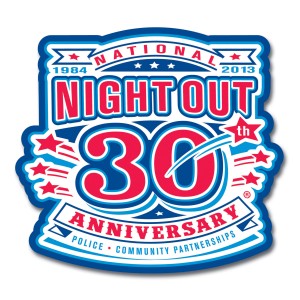 Join your neighbors on Tuesday, August 6th from 7:00pm to 9:00pm for food, music, and public safety awareness! The event will be held at the intersection of South Olympian Way and Waters Drive. The Westview Community Organization and its sponsors will donate hot dogs and beverages. Neighbors are encouraged to contribute buns, sides, and school supplies.

INFO
More information about National Night Out can be found at http://www.nationalnightout.org