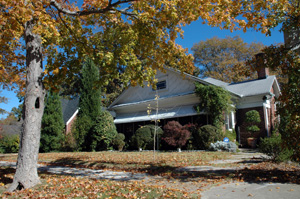 Westview is a neighborhood located in southwestern Atlanta. The neighborhood is primarily made up of Arts and Crafts style bungalows dating back to the early 1900’s. The neighborhood also features a mixture of architectural styles including Four-Square, Tudor, Minimal Traditional and Ranch. An active neighborhood association with strong leadership plays an important role in the revival of the community. 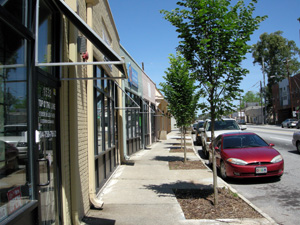 In August 2005 the Westview Lofts opened in the village along Ralph David Abernathy (Read City Newsbytes Article). The construction of the lofts signaled the resurgence of both residential and commercial properties in the area. There is currently active construction taking place in the village, and neighbors are hoping for a nice new coffee shop or pizza place on the corner. Atlanta-Westview Holdings LLC is helping to redevelop the area.

In December 2005 Westview was chosen to be the neighborhood of the month by the Atlanta Development Authority. 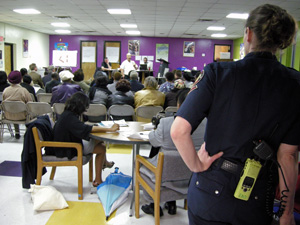 The entire Westview neighborhood is located in Georgia Senate District 39.

Westview has wonderful recreational facilities in the vicinity. 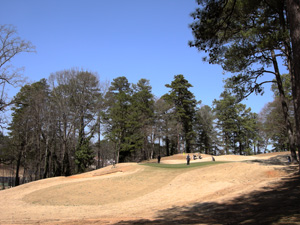 John A. White Park abut’s the Westview neighborhood to the south. The park features nine holes of golf. It also offers The First Tee program, which teaches children ages 8-17 how to play golf.

Within John A. White Park is the McGhee Tennis Center, which features eight tennis courts.

Swimming options are available at the Washington Park Natatorium indoor pool for water aerobics, swimming lessons and physical rehabilitation in the Washington Park neighborhood north of Westview. To the south is the John A. White Park outdoor pool. 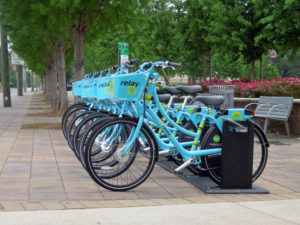 To those that do not own their own bicycles, the City of Atlanta offers the Relay Bike Share program. For a daily, monthly, or annual fee bikes can be rented around town. The closest bike station to Westview is located at Gordon-White Park.

For a quick nature getaway the 134-acre Cascade Springs Nature Preserve, with two creeks, a waterfall, hiking trails, and a lush hardwood forest, is just a short drive down Cascade Avenue.

Westview also has easy access to two Atlanta BeltLine trails. The West End/Westview Trail runs through the eastern side of the neighborhood, and the SW BeltLine Connector Trail can be accessed via the dead end of Westwood Avenue and Rogers Avenue in the adjacent Westwood Terrace neighborhood. Both trails offer comfortable routes for car-free walking, running and biking.

The Atlanta BeltLine in Westview 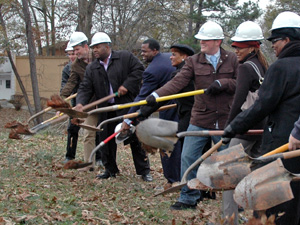 Westview is a BeltLine neighborhood! Groundbreaking for the Westview portion of the BeltLine trail took place on December 12, 2009 with Mayor-elect Kasim Reed and other community leaders. The ribbon-cutting ceremony followed on June 26, 2010 as part of the Westview Centennial Celebration.

Construction on the Westside BeltLine Trail has been under way in Westview since early 2015. The city received a Tiger V grant from the Federal government to construct the new trail. Construction completion is expected to be mid-August 2017.

Learn more about the Atlanta BeltLine in Westview.

The list below contains the names of all of the streets located in the Westview neighborhood. To view an interactive map please visit Our Location page.